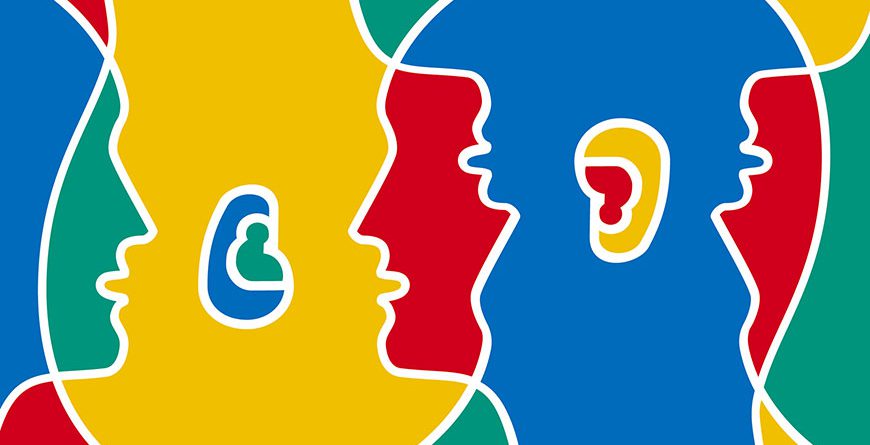 On February 21st we celebrate the International Mother Language Day, proclaimed by UNESCO in 1999 in memory of the protest and the death of Bengali students who 47 years ago demanded equality for their language. Thus they wanted to draw attention to the need to preserve cultural and linguistic diversity of individual areas in the world.

Mother tongue is the language we learn as children from our environment and our family. Language is therefore an integral part of our identity and the most direct expression of culture. Multilingualism is also very important in the European Union, because life in EU greatly depends on language skills. Linguistic diversity in the EU is a reality and working with people speaking other languages has become a part of our daily routine.

Iolar is involved in this matter professionally and practically, since translation directly tackles the concern for preservation of mother tongues.

Iolar at the GALA 2019 Conference in Munich

FREE QUOTE
Website uses cookies to help improve your user experience. By using the site you consent to the use of cookies.OK